He is best known for his mathematical modeling of the occupational standing of imaginary animals in a single children’s book; he has also written on, and occasionally researched, the formal properties of belief systems and social structures, the constitutional convention of 1787, the rationalization of infantry war, and the use of race as a conceptual category in American sociology. He recently finished a book that he started ten years ago, and enjoyed it so much that he is seriously considering reading another one again some time in the future.

2009 “The Formation and Stabilization of Vertical Hierarchies among Adolescents: Towards a Quantitative Ethology of Dominance among Humans.” Social Psychology Quarterly 72:241-264.

2006 “Jointness and Duality in Algebraic Approaches to Dichotomous Data.”Sociological Methods and Research 35:159-192. 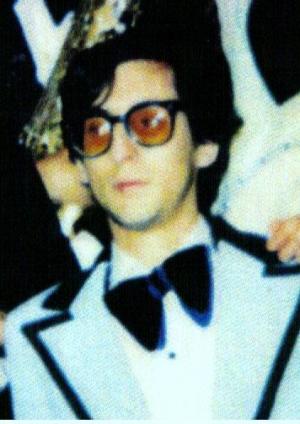